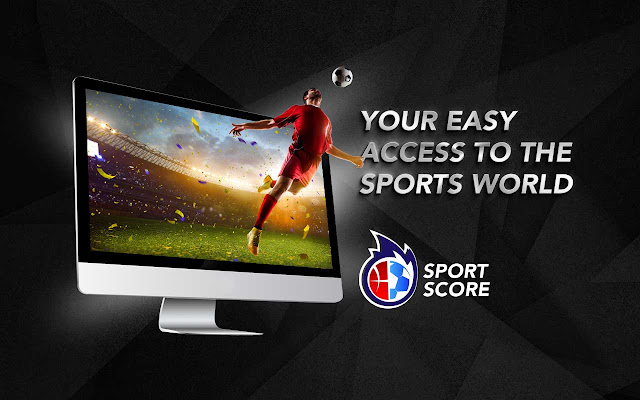 Lots of BTTS potential this Saturday, with my first pick in Oakwell, where Barnsley welcome Charlton.
I have been impressed by Charlton this year — the pre-season favourites for relegation, Lee Bowyer’s guys have beaten Blackburn and Stoke 2-1 and 3-1 respectively, also you can be sure sides will now sit up and take note.
In Terms of the Tykes, they have not lost a home league game since March 2018, and if they maybe should win on Saturday, I expect that the in-form Addicks to Get the net.
Luton v West Brom can be great fun. Nine goals have been scored at either finish from the Hatters’ starting two games (together with the two teams scoring in each), and I don’t anticipate lots of their games will see many shut-outs.
The Baggies also look like the perfect opponents for this one to property. Last season they scored plenty and conceded plenty, and judging by their whistles from Nottingham Forest and Millwall (both groups also scoring in each), I’m very confident we could see plenty of goals.
Last year in League One, 61% of Burton’s matches saw both teams score, and I anticipate a similar storyline this time around. Though Rotherham are probably the superior team, Lincoln past weekend revealed the Millers are usually fairly susceptible at the back, especially from balls to the box, and that should play to the Brewers’ hands.
We have seen both teams score at the last two meetings between the sides, and it seems likely both outfits would have joy before goal.
The final pick is Carlisle v Mansfield.
Mansfield look all over the place at the trunk. The Stags’ defence was fantastic last season, but underneath John Dempster they have fought, devoting two in each of the last three games.
Add to this the eight goals scored in the previous two league matches involving Carlisle–followed by the three objectives they stuck beyond Barnsley in the Carabao Cup–and now you’ve got a really good BTTS prospect.
Mansfield are still a fantastic side, therefore I believe they will dent, but it’s tough to imagine they shut out the hosts.