Horses are great creatures of habit and YOUNGNEDOFTHEHILL (NAP) (best price 5-1) will finally prove that his tendency to come living at this eloquent, right track track once again comes to fruition. 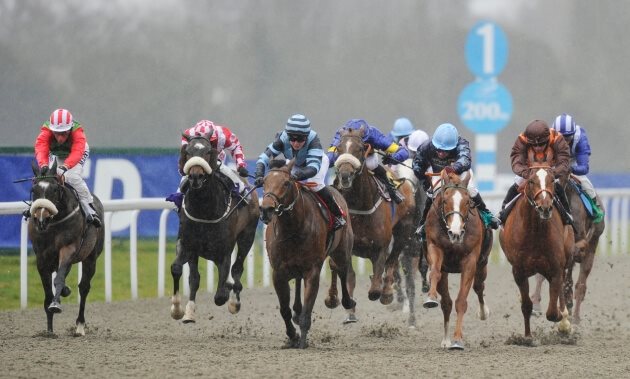 One triumph in 31 indicates he is not worth going overboard around, but it is important that his only career achievement and several others have come at the Co Mayo venue and following a few reasonably promising performances by his own standards on’off’ days, he seems poised to go nicely on his return to his happy stomping ground. A creditable fifth in a well-run disability at Down Royal behind Party Playboy two starts ago signified he’s still got plenty of life at his legs despite his veteran status and that he wasn’t disgraced at Cork last time when being hauled up off a slow pace did not suit. But together with form figures in tonight’s venue of 122U, it’s apparent that for whatever reason he loves winging around these tight bends and with trip and conditions in his favour also, Shane Nolan’s gelding will proceed near finish his trainer’s long, losing run.

ENGROSSED??(best price 9-2) ran a fantastic bit better than the bare result suggests over tonight’s course out time and she’s given the nod although handled the opportunity to place the record straight on her return trip.

Well-supported to back up her past good effort over the exact same C&D, Martyn Meade’s filly instantly found herself behind the eight-ball because she was badly hampered and squeezed out on the rush to the very first bend. Recovering her equilibrium, she then had to endure a wide trip with no cover onto the wing going down the back straight and rounding the home turn so it was no wonderful surprise which she couldn’t quite see out her race all the way to the line. Clearly wel-suited by tonight route, the girl of Tamayuz attempts a new trip for the very first time, but depending on her or his run-style along with pedigree, she is very likely to improve for the excess yardage and if this proves to be the case, she should take high rank against similar opponents to what she has been facing of late.

BUG BOY (best price 4-1) conducted a convincing winner for first time in 12 starts at Ffos Las last time out and having run well over tonight’s time ahead, he speeds a confident decision to keep himself and his in-form handler directly in the zone.

Once again slowly away in the Welsh course, the boy of Big Bad Bob found himself using quite a bit to do as the area swung at home, but coming with a lengthy, withering run down the outdoors in the straight, he gradually picked off his rivals one by one to go on a listing a cosy success. Previously, the three-year-old had run well over tonight’s C&D when compared to the helpful Oydis and given that performance was achieved despite receiving a brutal trip out wide for much of the journey, his campaign penalizing upgrading.

Returning to the spectacle of the fine screen in the rudest of health and hailing from a stable who has experienced a two winners in the past week, Bug Boy seems a safe bet to hit the frame at the very least. The unexposed Waterfront representing an in-form secure and jockey mix looks the principal threat according to his run within tonight’s course last moment.